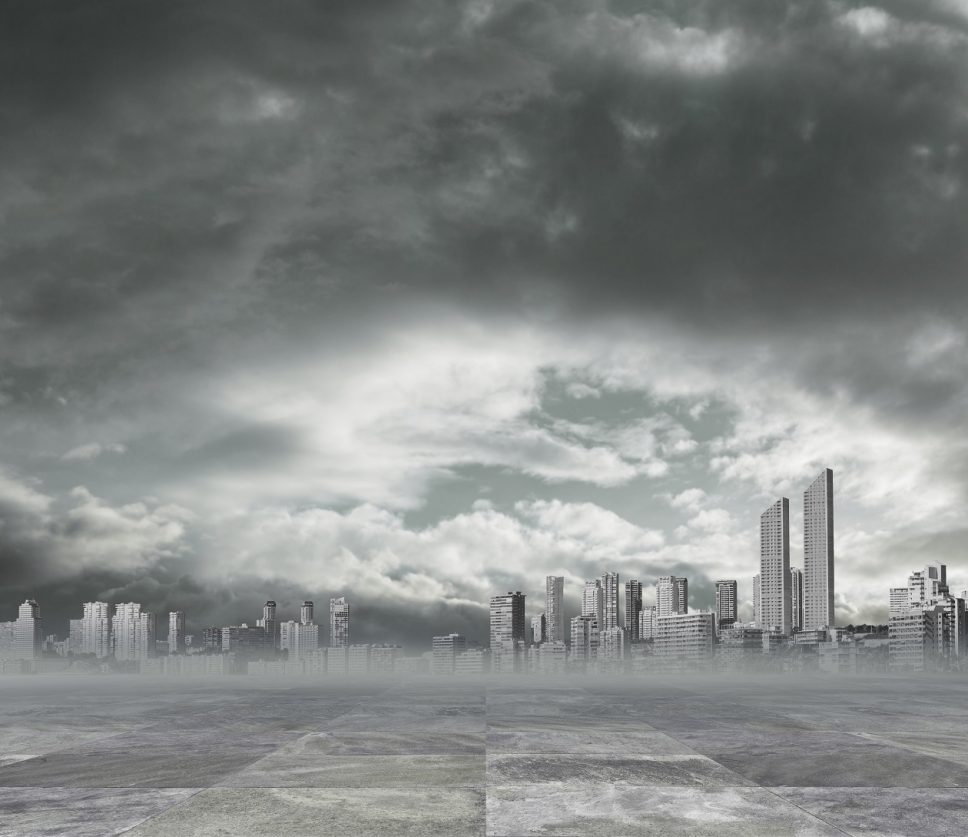 Air purifiers are excellent investments, regardless of the season or month. As long as you have high-quality air cleaners, such as the Hiso Air Purifier, you can guarantee that your home will experience an improvement in its indoor air quality.

However, keep in mind that there are particular periods within a year where the service of an air purifier is highly needed. For instance, one should know that indoor air pollution is much worse during winter. As long as the temperature is low, you need to be extra watchful about the potential proliferation of airborne contaminants.

Read on to know all the reasons why air purifiers are essential during the cold season.

Why Is Air More Polluted During The Winter? 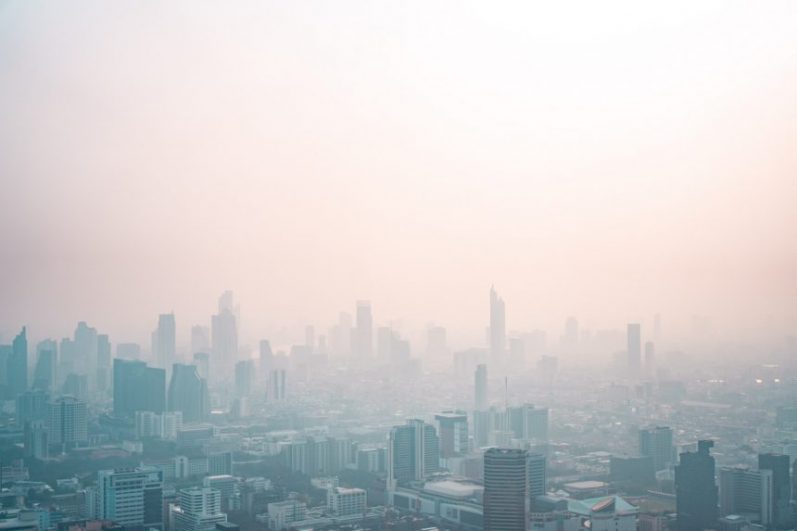 Many enjoy the winter because of the coziness that it brings. But of course, not everyone is into it. Not all are tolerant of the cold, after all. At the same time, one should know that air pollution can also get severe as the temperature drops.

Alarmingly, air pollution is something that you shouldn’t shrug off. According to statistics, more people die due to diseases caused by air pollution and vehicular accidents all over the world. Furthermore, most of these deaths are actually related to pollution in indoor environments.

Air pollution affects us differently, depending on the level of exposure and the type of pollutant we inhale. During the hot season, air pollution is visible through the haze, smoke, and smog that we see ascending in the air.

However, many are unaware that this problem worsens during the winter. While it doesn’t apply to all regions in the world, this phenomenon occurs frequently.

Of course, this has a lot to do with the temperature. Elementary science tells us that cold air drops while warm air ascends. The reason for this is simple: warm air is less dense than cold air. In cold temperatures, the air molecules are tightly spaced.

Once it begins to get frigid, the cold air goes to the ground while the hot air hovers it. This mechanism makes the cold air in the form of a blanket. As a result, particles and pollutants can’t easily escape and diffuse. Therefore, there’s no effective circulation of air and the particulates that are within it.

Furthermore, it has to be indicated that cold air doesn’t move fast as compared to warm air. While it is true that cold air holds pollutants, it doesn’t diffuse them, either. The contaminants stay in a single place for an extended period, which, in turn, could cause prolonged exposure. It is for this reason that smog is prevalent during the winter season.

Contrary to popular belief, warm air is moist. On the other hand, cold air is dry. After all, it cannot hold sufficient moisture. Because of this, the air during the cold season is actually dry.

Rain could actually change this phenomenon, as rain is water itself. Once it pours, the dryness in the air is negated. But the thing is, it doesn’t rain much during the winter. Precipitation levels at low temperatures are quite low.

Because of this, it is easy to see that dry air contains more pollutants. There’s no “washing” effect that occurs, after all. And the mere fact that the air is stale means that you are likely to inhale these harmful particles.

It’s notable that many people are unaware that their activity contributes to the severe air pollution during the winter season.

For instance, it is typical for people to leave their vehicles on and idle during winter. The reason they do this is to defrost their trucks and cars. They also do this to keep the heaters running.

Moreover, cold temperatures push people to rely on heaters. Doing so is quite understandable. However, this also strains our energy consumption. High levels of gas and electricity are needed so that additional heat is produced. And since you are staying most of the time indoors during winter, you are compelled to use the HVAC systems continuously.

Reasons To Get An Air Purifier In The Winter

Now that you know that cold air is probably polluted, an air purifier should be an automatic investment. Specifically, there are fundamental benefits that you can get from using an air purifier while the temperature is low.

As we have mentioned, heaters are commonly used during the winter. But that’s the only period when you use the. Throughout the year, these heaters are just idle. Hence, there’s a good chance that they accumulated enough dust to cause allergies, asthma, and colds.

When you use these heaters to warm your living spaces, the dust within them will eventually be dispersed, as well. Hence, inhaling them would be inevitable, especially if they go airborne.

Air purifiers are designed to capture dust and debris floating in the air. As long as you have a functional air purifier, you will never have to worry about dust problems. You will be able to enjoy the coziness that your HVAC systems bring without enduring any side effects.

Mitigate The Presence Of VOCs

We also highlighted that people tend to remain indoors while the temperature is low. Of course, who would want to freeze themselves to death?

However, keep in mind that human traffic and activities contribute to winter air pollution. Among the contaminants that you need to watch out for are the volatile organic compounds (VOCs). These VOCs are gasses that cause harmful respiratory effects such as nasal and throat irritation. They can result in difficulties in breathing, as well.

These VOCs are often produced by household chemicals, cosmetics, and other housing materials. They are also being generated by fireplaces and scented candles, which are common during winter.

Fortunately, the activated carbon filters of air purifiers do a good job in trapping these VOCs, breaking them in the process. You need these air purifiers to ensure that these chemicals and substances won’t compromise your health.

Reduce The Likelihood Of Acquiring Diseases

It is definitely easy to get sick during winter. After all, airborne pathogens are just lurking around. Viruses and bacterias are rampant when the temperature is low and the air is dry.

Of course, it is no longer surprising why many people sneeze and sniff if their environment is frigid. That’s a sign that the bodies are reacting badly to the pathogens that they just inhaled.

In your home, these microbes can easily get into your system. You are more likely to pass them, too, to your family members. In fact, it was indicated that there’s a spike in COVID-19 cases during winter. The transmission rate is high because of the density of the air and the non-movement of people.

Using air purifiers with HEPA filters can slow the spread of these airborne diseases. This particular filter helps in trapping 99.97 percent of microscopic contaminants, such as viruses and bacteria. HEPA filters can benefit you all-year-round, but they are much needed in winter.

With all of these things stated, we are not underlying any notion that winter is bad. It is just that there are a plethora of issues that you need to mind once the snow starts falling.

The cold season brings extra joy, but it has some downsides, too. Among them is indoor air pollution. It is an irritating problem that you need to deal with when the air is cold and dry. If left untreated, it can impact your health. Hence, having an air purifier is a must.