Everything you Ought to Know About Wind Energy 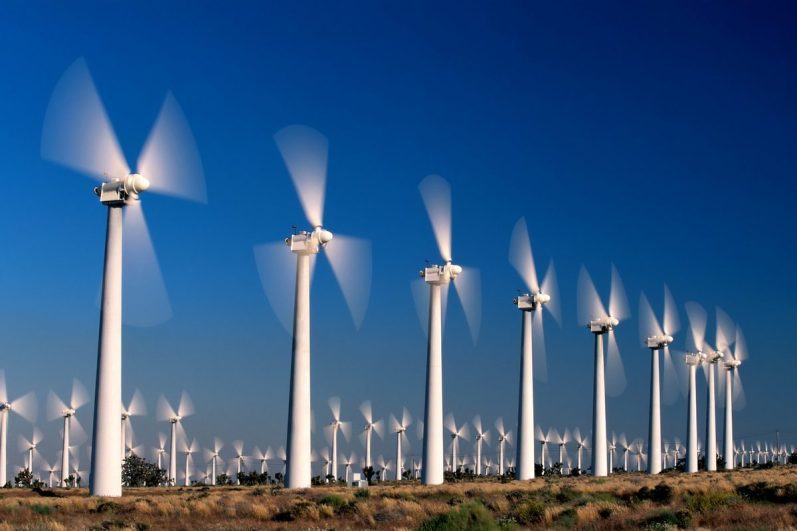 Wind power has tripled over decades in various parts of the world. The United States, for example, is currently the leading country that uses wind energy as the largest source of energy.

Over 60 000 wind turbines are under operation in over 41 states of the United States, Guam, and Puerto Rico. All these, when combined, they provide a spectacular capacity of 109 919 megawatts. Being curious about the viability of renewable energies is essential, as their utility is high and more cost-effective.

Read through to discover more about wind energy.

Many people refer to it as having different meanings, but the wind is moving air, whose motion is caused by differences in air pressure. Air pressure is always invisible, and no one cannot see it; however, you can feel it. Even though the wind may seem like a simple part of nature, it comprises a wide range of elaborate natural mechanisms in how it operates.

Many people describe it in terms of direction and speed. It is right to describe it from the two perspectives since wind is generally a gust of air that results from the accumulation of different gases moving from places of high pressure to those with low pressure.

The wind-causing force is referred to as a pressure gradient by meteorologists. The pressure gradient is the difference between high and low pressures, and the higher it is, the faster the wind speed and the stronger its force becomes.

Another characteristic of wind is the Coriolis Effect, which causes the wind to move through a curved path instead of a straight line. During this effect, the rotating air current experiences a Coriolis force, which normally acts perpendicularly to the direction of the wind’s motion and its rotation axis.

Windmills and how They Work

Windmills are the cornerstone of generating wind energy. Wind energy is one of the renewable sources of energy that has majorly been used in electric power generation. Installation of windmills needs to be done by experts and specialists such as IQIP, who will ensure that they are installed with the correct configurations for the maximum harnessing wind energy.

Windmills generate electric energy by pulling the power from the breeze. The operation is aided by the vertical and the horizontal axis blades, whose major function is to drive the wheel or the grindstone. The blades are often attached to an axle and connected to a pump or gears. The turbine blades used here are always large and strong enough to withstand the high weed speeds and strong breezes that may sometimes result depending on the weather conditions on a particular day.

Wind power is often harnessed using windmills or wind turbines. These can be set up on land or water bodies. There are three main types of wind power: utility-scale, distributed or small, and offshore wind. The wind power generation mechanism is similar to wind turbines, where both the turbines capture the kinetic energy generated by the horizontal and vertical blades to rotate. Thus, it converts the kinetic energy into mechanical energy and spins the generator connected to it to generate electric power.

Wind power has widely grown to be one of the most common energy sources alongside water and sunlight. It is generated by using wind turbines connected to electric generators. The three main types are utility-scale, onshore, and offshore.