In terms of Obesity, How Does AOD9604 fit into the Picture? 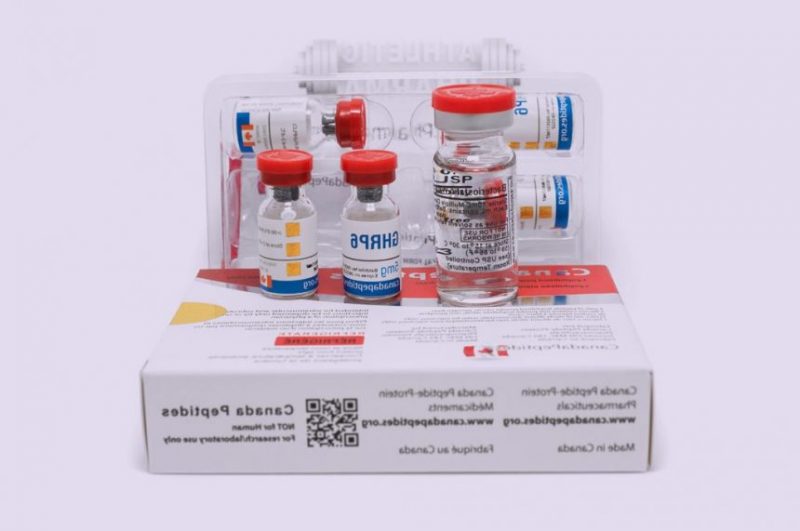 To combat obesity, AOD9604 was initially created as an HGH counterpart. In Australia, 300 obese subjects took part in the medication’s Phase 2b clinical studies. When the peptide was taken once daily for 12 weeks, it increased the rate of weight reduction compared to placebo, and the weight loss stayed constant. Further research shows that weight reduction will be much higher with longer-term therapy because of the low likelihood of developing resistance to the peptide.

AOD9604 may not simply influence the beta-3-adrenergic receptors on white fat, as previously thought, according to studies in mice who are genetically predisposed to obesity. According to the original theory, when the peptide binds to these receptors, fat cells are shifted from a storage state to a utilization mode. When AOD9604 is delivered to animals that lack these receptors, fat loss occurs. Although the beta-3-adrenergic receptor may play a role in AOD9604-induced fat loss, there must be at least one additional mechanism. According to specific theories, white fat cell apoptosis may be triggered indirectly by AOD9604.
Inflammation and Function of the Joints

Injections of AOD9604 directly into arthritic joints have been shown in animal studies to act in conjunction with other treatments to alleviate pain, decrease disability, and enhance overall well-being. AOD9604 seems beneficial in addressing the underlying cause of osteoarthritis. It may serve both as a therapy and a preventive based on changes seen in the gross clinical exam and the microscopic structure of the cartilage in the afflicted joints. While AOD9604 may reduce joint dysfunction, it is more effective when combined with other treatments. An additional study employing the peptide may uncover new paths for enhancing cartilage formation, a tricky clinical condition. It is unclear how the synergy emerges.

Cardiovascular disease and the AOD9604 medication

Evidence suggests that AOD9604’s cardiovascular benefits extend beyond its capacity to lower fat load, even without weight loss. Apart from its impact on Obesity, the peptide may lessen problems directly affecting metabolism. Metabolic problems may be reduced without addressing obesity using medications like pioglitazone and acipimox. Metabolic metrics may benefit from AOD9604’s fat-burning effects due to the secondary route it activates, which is assumed to be independent of beta-3-adrenergic receptor activation.

Enhancing beta-3 receptor function and improving metabolic processes in the body is achieved by AOD 9604. It boosts anabolism, reduces the effects of catabolism, and speeds up the fat-burning process. Several research trials have shown this medication’s ability to increase muscle mass.

Peptide AOD 9604 has two functions in lipolysis. Fat is released and prevented from piling up due to this stimulant. The abdomen, buttocks, chin, flabby arms, and the area around the knees are also possible targets.

Why, therefore, should you put your faith in AOD 9604 to treat obesity when there are so many other options available? For two reasons, we can confidently recommend this therapy to anybody who is overweight. First and foremost, this HGH fragment does not affect the pace at which food is absorbed or on the regular diet. Secondly, it will not be able to control hunger. The AOD 9604 advantages will overwhelm you.

Some advantages of Cenforce 150

Workouts to stay Healthier For You and The Planet