Major Differences Between Safety Valve And Relief Valve In Homes 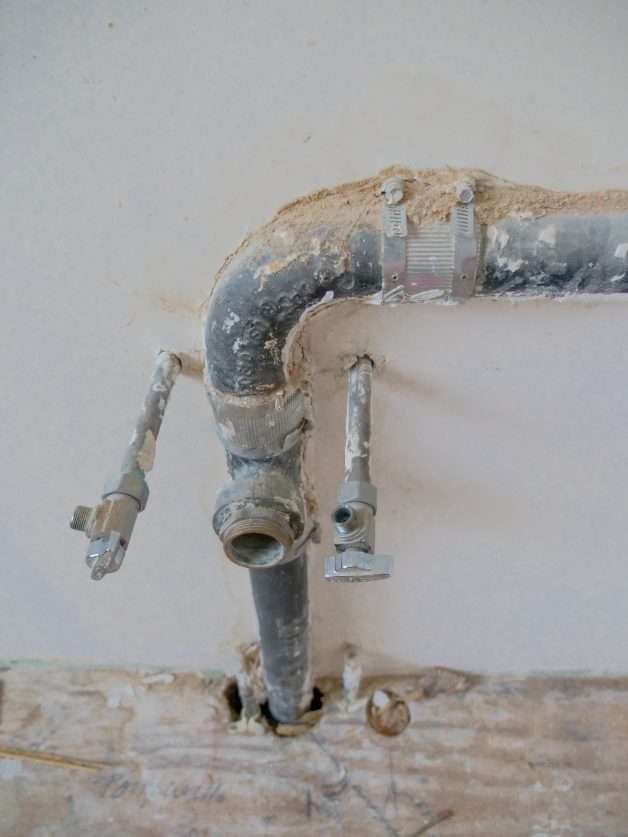 Transporting a gas or liquid under pressure is standard practice whenever either is employed as the working fluid of a machine, no matter how big or tiny. There are occasions when the pressure in these systems and their connected piping is so high that a leak could cause devastating property damage or even the loss of human life.

Large boilers and other steam-powered machinery often broke down due to this issue in the nineteenth century. Devices were installed to automatically reduce pressure by releasing working fluid from the system when it reached its critical limit. This was done to maintain safe operating pressures within the system and its pipework.

Pressure relief valves (PRV) include both safety and relief valves, which are actuated by the static pressure at their inlets.

Some of the key distinctions in terms of safety valve vs relief valve and how they should be used in your home are discussed below.

In liquid systems, a pressure relief valve serves the same purpose as the safety valve. Its primary purpose is to prevent damage to the system or vessel from occurring due to the internal pressure exceeding the critical limit, which could occur in the event of a process upset, instrument or equipment failure, or fire.

Unlike the instantaneous release of the safety valves, the relief valves release the pressure gradually.

Systems with a low thermal duty or low capacity will benefit from the installation of a relief valve. They have other applications as well, including pump systems.

When the critical pressure is reached, a safety valve, which is controlled by the static pressure at the inlet, opens fully. A popping sound, induced by the quick opening of the valve, is a defining feature of this design.

Compressible gases like steam and air need the use of safety valves in mechanical systems such as those used in industrial manufacturing. Some common examples can be easily seen in

The static pressure generated by the pressurized system (such as a cooker) pushes the valve against a spring-loaded mechanism once it has been properly attached to the system.

When the pressure inside the valve rises above a certain threshold, the disc will split from the seat, exposing more of the disc to the outside environment. The expanded surface area applies more pressure to the spring mechanism, and the valve opens fully.

An everyday example of a safety valve is the pressure cooker’s release valve in your kitchen.

As the pressure inside the vessel rises, the safety relief valve will open to let some of that pressure out. Therefore, the valve opens gradually rather than suddenly, allowing it to release fluids only when the pressure reaches a certain threshold.

Instead, a safety valve will automatically release when the system pressure hits a predetermined threshold. It is the ultimate failsafe against catastrophic system failure due to excessive pressure and can function at all times.

Both the safety and relief valves have their uses, but the latter has a much more important purpose. A hydraulic system typically makes use of pressure relief valves. To a certain extent, they can regulate the pressure.

Because of the pressure increase, the valve opens. This pressure eventually leaves the system through a different path or bypass and returns to its original point of origin (or the input channel). They might potentially take the surplus liquid and exit via another method.

On the other hand, safety valves ensure that both the building and the surrounding area are protected. Overly high pressure methods often used  in ptfe o ring manufacturer firms might create serious problems. Thus, this precaution is essential. The safety valve will release when the pressure in the system reaches a predetermined threshold.

A pressure relief valve has been calibrated to release excess pressure at a predetermined value, or “setpoint.” Avoid conflating a setpoint with a predetermined pressure. Specifically, relief valves have setpoints that are below the maximum system pressure allowed before an overpressure issue develops.

Whether a Relief Valve and a Safety Valve Can Be Used Together?

You may be asking if it is acceptable to continue using the phrases interchangeably now that we have a greater understanding of the technical definitions of both terms. No matter your term, technicians in the field will understand what you mean.

In a nutshell, the two most popular types of control valves are safety valves and relief valves. When the working pressure rises beyond the safe threshold, the safety valve will open and expel the excess pressure from the system.

The relief valve’s ability to continuously operate and provide a high-pressure medium to meet the system’s pressure needs is invaluable.