The most popular attractions in northern Spain 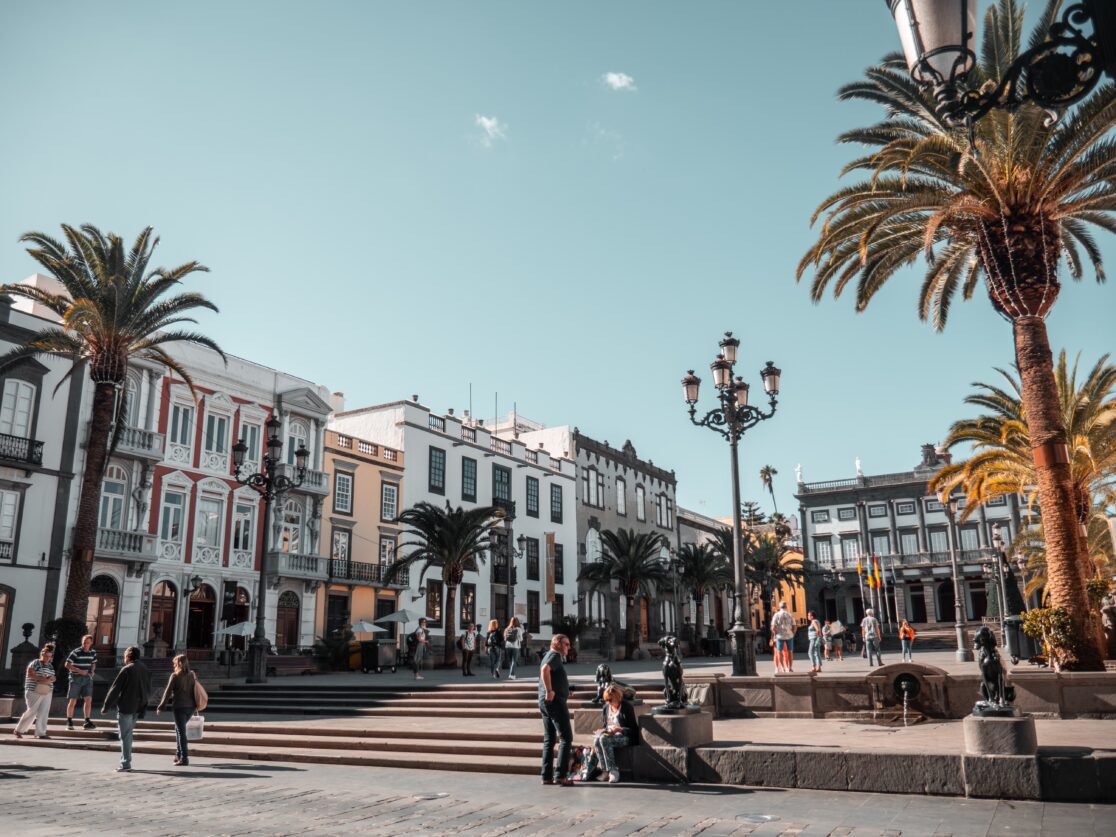 Traveling to Dubai, Malta, Spain or another country is a really nice experience. The regions of Spain are so different that sometimes when traveling around the Iberian Peninsula you can feel like visiting different countries.

Spain’s sunny southern beaches are loved by heat-hungry holidaymakers, while the country’s north is like an undiscovered gem to many. The country called “Green” Spain will provide pleasant surprises for fans of culture and nature lovers.

Local Spain and Barcelona tour guides will help everyone to get to know better this country. And where else is the wine, great food and whitening Pyrenees peaks!

Situated on the coast, Bilbao is not only the largest city in the Basque region but also one of the region’s industrial centers. But it’s not just a gray industrial city.

Probably the most famous landmark in Bilbao is the modern Guggenheim Museum, which enchants visitors with its unique architectural forms and metal reflections. This museum of contemporary art invited the first visitors in 1997.

The ripple waves of the Atlantic wash the coast of the Basque Country, the Costa Vasca, which has both rocky bays and sandy beaches. This coast stretches for over 170 km, with preserved fishing villages and popular beaches.

Some scholars claim that the Basques are the oldest nation in Europe and that their language is unlike any other language.

Zumaja is a pearl of the Basque coast, nestled on a picturesque coast at the confluence of the Urola and Narond rivers. This coast is famous for its unusual geological formations that formed 100 million years ago.

On the shoreline washed by the tides, the sea waves are greeted by almost vertical cliffs. The height of the exposure here is up to 150 m.

The breathtaking panorama opens up on the shores of the Bay of Biscay, a small island washed by the waves, connected to the mainland by a stone bridge built by humans.

A lonely chapel, built in the 9th-10th centuries, stands on the island as if a crown. In honor of St. John the Baptist. To reach this chapel you need to cross 321 stone steps.

San Sebastian, also known in the Basque language as Donostia, is probably the most popular resort in northern Spain. Located in the bay, the resort is framed by two hills with a tower. San Sebastian became popular as a seaside resort in the 19th century, when aristocrats came here.

In summer, there are many music, theater and film festivals, but they are far from the traditional Tamborada festival that takes place through the streets of the resort in January.

Pamplona, famous for its stray bulls and bulls, is the capital of the historic kingdom of Navarre. Still, it was not these races that made Pamplona famous, but Ernest Hemingway, who suddenly once fell into the hustle and bustle of the San Fermino fiesta. The fascinated atmosphere of the city and the festival inspired him to write the novel “Fiesta, or the Sun Comes”.

The Royal Castle of Olite

The Royal Castle of Olite (Castillo de Olite), south of Pamplona, dates back to the 13th-14th centuries and used as the residence of the rulers of the Kingdom of Navarre. It is one of the symbols of the former monarchy of Navarre. The castle rebuild and expanded many times and this reflected in its exterior architecture, which has virtually no unified plan.

The castle stands out with its many towers and it is even said that it was this castle that inspired the look of the famous Disneyland castle. The town of Olite belongs to the wine-growing region of Navarre, so it is worth looking for the wine cellars of this region.

One of the most authentic and beautiful medieval towns in the Navarre region is Estella, which calls Lizarra in Basque. The world-famous St. The Way of the Pilgrims of Jacob – Camino de Santiago.

The region of Asturias and Cantabria is home to one of Spain’s most picturesque national parks, the Picos de Europa. Unlike much of Spain, this mountainous region is often humid and rainy. The national park is famous for its picturesque landscape: to more than 2 thousand. meter-high mountain peaks are replaced by deep gorges here.

One of the most important wine-growing regions in Spain is La Rioja, with over 500 vineyards called bodega. Drowsy villages, picturesque landscapes and roaring monasteries are the colors of this region that enchant travelers.

The capital of the La Rioja region is Logroño. It is a town through which St. Pilgrims traveling the way of Jacob. One of the most beautiful historic towns in La Rioja is Santo Domingo de la Calzada.

In the article, we discussed 10 attractions in northern Spain. So, feel free to choose a local guide and visit all these amazing places.

Most Famous loranocarter+paris Fashion Brand in 2022