Home > Technology > What is AI Winter?

What is AI Winter?

Artificial intelligence has captured the minds of scientists and researches for the better part of the 20th Century. Now that we are indeed in the middle of AI learning, we can’t help but realize that we have walked a long path to come this way.

Every significant technological advancement has been made through press hypes of some kind. The interest of people encourages investors and giant corporations to invest their money into scientific research. The same thing happened with AI much before the AI winter came.

The truth is that significant technological advancements always face bigger hypes and more considerable reluctance. The times we live in right now cannot possibly make us imagine that AI learning must have received cold shoulders back in those days. Venture capitalists, government officials, and others could not believe something like AI learning, which could overtake human intelligence, is remotely possible.

Like all significant technological brilliance, the AI learning faced a period of a lot of attention and then no attention at all.

AI Winter means a particular period during which researchers and scientists were least interested in proceeding with the idea of AI learning. The hibernation took place sometime during the 1980s to early 2000. The AI winter came into being because of various reasons.

The AI research is predominantly an interdisciplinary curriculum where more than one department of any university must work together. During this time, universities lacked funds and had significant departmental incoherence. Budget cuts and lack of the practical application of AI learning made it seem like an overhyped research topic.

Moreover, the lisp programming language was the primary language used for AI researches. Lisp machines were expensive workstations that were used for the development and analysis of AI. During the AI Winter, there was a massive dunk and failure in the Lisp machines.

The general computers like those based on Motorola 68000, x86 and SPARC processors outperformed the Lisp machines during the latter part of the 1980s. This led to a massive decline in further investments AI research needed.

With massive investments in AI learning gone, acquiring funds for researches in the AI department was becoming impossible. Analyses do not always pan out results immediately. There is still scope for massive fallouts like this one.

Machine learning is just another part of AI learning and research. The standing “Machine learning” has today in the scientific community is largely dependant upon the AI winter that happened.

Some innovators think today that AI winter might not have ever existed. Despite there being a lack of funding, researchers and developers kept on finding more information. The spirit of researchers could not be crumbled. AI learning has come a long way since the AI winter happened. Starting from the exceptional capabilities of our computers to facial and speech recognition technologies, AI has made its mark in all of our lives.

Amidst all the sparks of data analysis, power processing, and advanced computing, we cannot lose sight of what AI is capable of achieving. AI learning was initially meant to think and react like a human being. We are still miles away from creating something with the intelligence, and the sensibilities AI is required to have.

Moreover, safety concerns are a somewhat important consideration too. If we do not come out of highs and lows of hypes and disinterest in AI learning research, we might head towards another AI winter.

The Beginner's Guide: The Antibody test for COVID-19

Why load speed and web hosting impacts your digital marketing

Impacts of Information Technology on Society in the New Century

Skills You Require to Succeed in Cyber Security

The Integration of AI into Agriculture: A Major Breakthrough for Commercial Greenhouse Industry 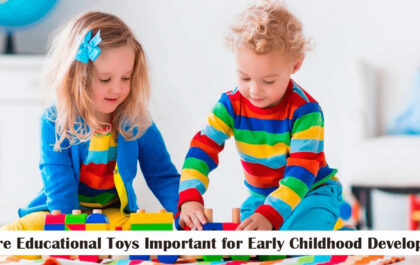 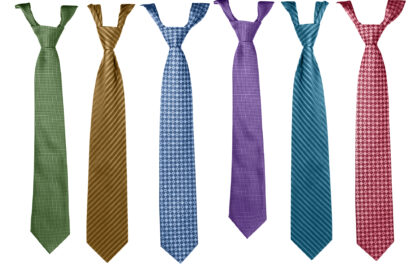